This month, we are honoring International Day Against Homophobia Transphobia and Biphobia by covering some strategies to avoid violence and abuse in online dating. We believe you deserve to feel welcomed and comfortable in any space regardless of how you identify. The best way to achieve the goal of ending violence in online dating is to understand it. 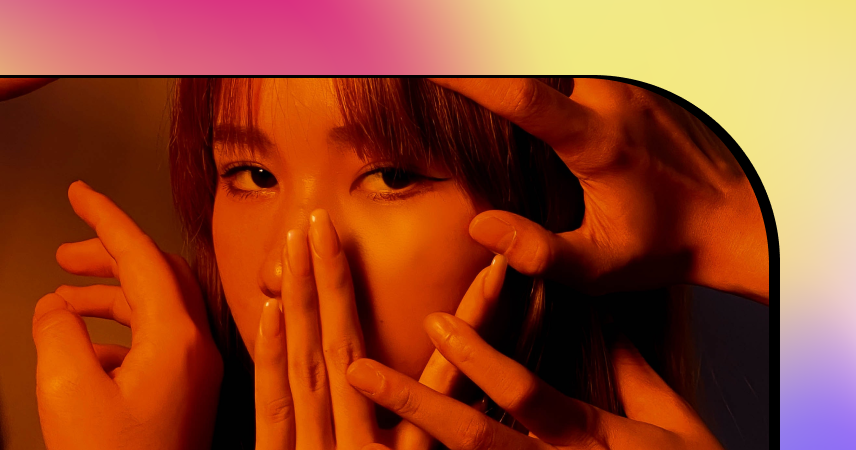 Is Violence an Issue on Gay Dating Apps?

You might think that a gay dating app would be a safe place against harassment, abuse, or violence. Unfortunately, this isn’t always the case. Many people see these online spaces as the perfect place to target people with messages of hatred or worse. Of course, much of this abusive behavior comes from outside of the community. However, some of it comes from within the community too.

While extreme incidents of violence or threatening behavior often have some (but not enough) attention, many incidents of abusive behavior go under the radar. Why? Because these behaviors are often microaggressions. These are words and behaviors that are offensive, and designed to make the target feel inferior or threatened.

However, they are often couched in a way that makes them appear harmless. Because of this, these behaviors are rarely illegal. They may not even be in violation of an app's TOS. People who are targeted with this kind of abuse often feel helpless. They are often:

As you can imagine, someone facing this kind of bigotry on a dating app can feel pretty helpless. What should be an empowering, enjoyable experience is ruined.

Fortunately, it doesn’t have to be that way. Everybody has the power to fight back against abusive behavior on gay dating apps.

In every abusive or threatening exchange, there are three roles you may play at any given time. Although, you may not necessarily play these roles intentionally. Sometimes our actions in a situation are a bit unconscious, or we find ourselves on “auto pilot”.

Here’s the truth. Every single one of us has played every single role. It doesn’t make you a bad person. It just makes you a human being. So, read with an open-mind and learn!

This is the person who is engaging in behavior that targets someone because they are gay, bi, or trans. Yes, this person could be you. Remember that not all microaggressions or other abusive behaviors are intentional. That doesn’t mean they’re okay. Most of us have internalized beliefs and prejudices that can cause us to say and do things that are a little less evolved than we want to admit.

Hey! Be self-aware! Know that sometimes you might say something hurtful or make someone uncomfortable. If people can’t acknowledge their own internalized BS, the world never improves for our community.

The target is the person who is being subjected to words or behaviors that malign, insult, threaten, or marginalized. If this happens to you, then you deserve to be acknowledged and helped.

If there is abuse, bullying, and harassment of any kind, the target is the most important person. They are the ones who have been hurt. Like, it’s great if you can turn that into a teaching moment for the aggressor. But, nobody is obligated to educate or placate their bully. It’s the aggressor’s responsibility to learn and be a better person.

This is anybody who observes abusive behavior on a dating app. For example, this may occur in a chatroom where multiple people are present. The big question is, what do you do if you are the witness?

That’s important! Most of us are going to be witnesses way  more often than victims or aggressors. Our reactions to bullying and other forms of violence can really make a difference. So, here’s what you can do:

After that, just focus on making the victim feel accepted and included. But, don’t be weird about it. Nobody wants to feel like your pet project or social justice cause.

What Сan You Do?

Here are the steps you can take if you witness bullying, harassment, or other unacceptable behaviors on an LGBTQ+ dating app or in any other online dating experience.

Just remember that every person who takes part in online dating apps contributes to the culture. If you want positivity and acceptance then that’s what you have to work for.

We believe there is nothing more important than being an ally for people who are targeted by hateful behavior. To that end, we encourage you to block and report abusive behavior. It may also help to review these sample exchanges to help you have some empowered responses.

“Oh, you dated a guy before? I thought you were a REAL lesbian.”

Response: “That’s biphobic and toxic. Remarks like this weaken the community. You don't get to gatekeeper other people’s sexuality.”

“Listen I don’t talk to gays.”

Response: “So, you hang out on a gay dating app just to harass people? Yikes. Moving on.”

“It doesn’t matter how you FEEL you were given (X body part) therefore you are X gender.”

“Oh sorry nothing personal except I only date real (X gender)”

Response: “My body parts are between me and my doctor. Reported and blocked.”

Note: You aren’t under any obligation to respond to abusive or unkind messages relating to your gender identity or sexual preference. It isn’t your job to spend your time or energy engaging with hateful people or educating them.

We Are Here to Help!

TAIMI was designed to create an inclusive dating space for all members of the LGBTQ+ community. We want our members to advocate for themselves and one another. However, we are always available to help you, and we take reports of bullying, threats, and harassment very seriously.
Please check out our policies on this here: https://taimi.com/safety-tips
If you are ever targeted or witness unacceptable behavior, please let us know! We are committed to eliminating violence on our app in every form. You can email support at [email protected].